Thanks to you, I freaked out my kids, spontaneously sobbing on page 334 of your book, Mosquitoland.

They missed the earlier weeping at key moments in this tale of 16-year-old Mim Malone, on a solo trek from her father and stepmother’s home about 900+ miles to Cleveland, where she once lived with her mom and dad, prior to their divorce. When her dad picks her up and moves her to Mississippi, the weekly letters she used to get from her mom stop.

Convinced her mom is desperately in need of her, Mim runs away and hops a Greyhound headed north, and each subsequent page brings another layer of adventure.

What starts on a bus with strangers ends in a pickup truck with friends—two people Mim meets up with along her journey, and which she develops relationships closer than she’s ever experienced. She also carries a coffee can with cash and a journal in which she rationalizes her trip to Isabel, believed to be her aunt.

Walt and Beck, Mim’s compatriots of the road, represent voids in Mim’s life—with Walt becoming a surrogate little brother and Beck fulfilling the first real romantic ideals of her young life. Knowing he is just out of reach, being that he’s a junior in college, it’s a safe relationship with the promise of becoming something more several years down the road.

Whether Mim gets to her mom or not really isn’t of consequence when all is said and done—this is a journey of self-discovery, in all it’s fantastic glory. Who hasn’t, at some point, wished to hop a Greyhound out of one life and into another? Who hasn’t, at some point, questioned the ideals of the generation to which they belong? On this trip, Mim turns her outrage at the world and turns it inward, examining the worst parts of her self while nurturing the best ones. With Walt and Beck, she uncovers the person she really wants to be.

And all I am left with now? Daydreams of a rendevouzski at the ballpark.

Branded as a YA, this book demands to be read by everyone—I passed it off to my daughter with big ol’ ugly tears rolling down my face. 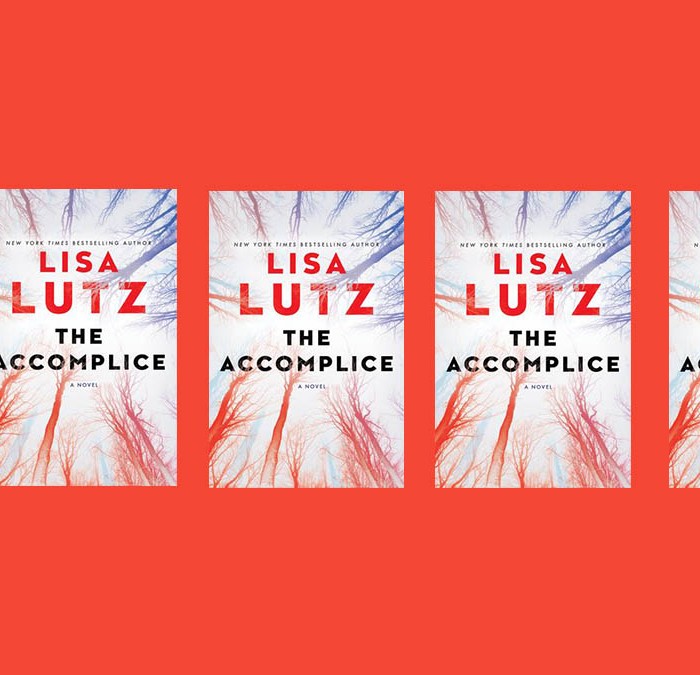