Short review: I read it in less than a day. Completely engrossed in finding out what happens and, from a reading standpoint, was entertained.

Long review: Uh …… yeah. Pretty sure I missed the boat and kinda (no, actually, a whole lotta) glad I did.

Matthew Norman’s “Last Couple Standing” was the perfect escapist fiction breather I needed, and, as mentioned above, kept me entertained, not wanting to put it down over the course of the last two days. At the same time, it was the first time in a long while that I have uttered, “Oh c’mon now, this is utter BS” out loud, while reading.

I’m not sure when I evolved into such a traditionalist when it comes to marriage, but I found myself arguing with the characters in Norman’s story about an unconventional way to save a marriage that isn’t really broken. I’m not sure if everyone who’s in an open marriage or swings jumps into it in this manner, but yeah — the premise of the book had me reminding myself of how good I have it.

Mitch and Jessica, married for 15 years, take the lead in “Last Couple Standing” — they are the namesake couple, after six of their friends making up the other three marriages in the “Core Four” end their relationships. Sarah and Doug, Amber and Alan, and Terry and Megan are NOT forever, it turns out, and it has the last couple wondering if their fate is also sealed. Even though they don’t seem to be complaining.

It could be a “Is the grass really greener?” thing for Jessica, and she engages Mitch in a weeks-long conversation around the prospect of just letting themselves cheat. Maybe she wants to get it out of her system, maybe she wonders if she’s missing something, maybe she’s just bored — but she is the driving force behind relaxing the marital rules so that she and Mitch can try a few rounds of sexcapades for the hell of it.

And this is where the story, even as fiction, became problematic for me — because it seemed like the frustration and uncertainty in marriage centered on whether or not they desired each other physically. From an emotional standpoint, Mitch and Jessica are by all accounts, rock solid. And I have hard time believing, even for fiction, that sex ranks higher than emotional satisfaction. Just me?

Also, Jessica’s paramour is supposed to be smoking hot. OK. But then he opens his mouth and I just have a hard time buying it. Mind you, this is just my opinion. Again, maybe I’ve got one foot in the grave, but honest-to-god, I’ll take my husband doing the dishes or buying me some ice cream last minute over sexting me any day of the week. Blech.

I set the book down upon finishing, having formed a mental list of characters that were the most unredeeming. I also felt like the penultimate scene was an ode to Jonathan Tropper. This one would be fun to kvetch with friends over, if anything because the themes show promise for longer, edgier discussions. Proceed at your own peril, but if you do, let me know who you like the most and who you wanted to just go away. And just enjoy the ride. 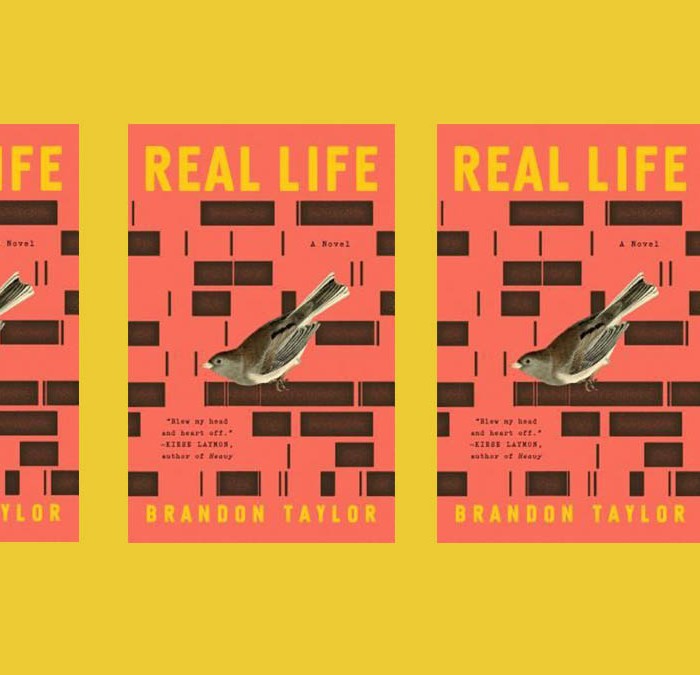 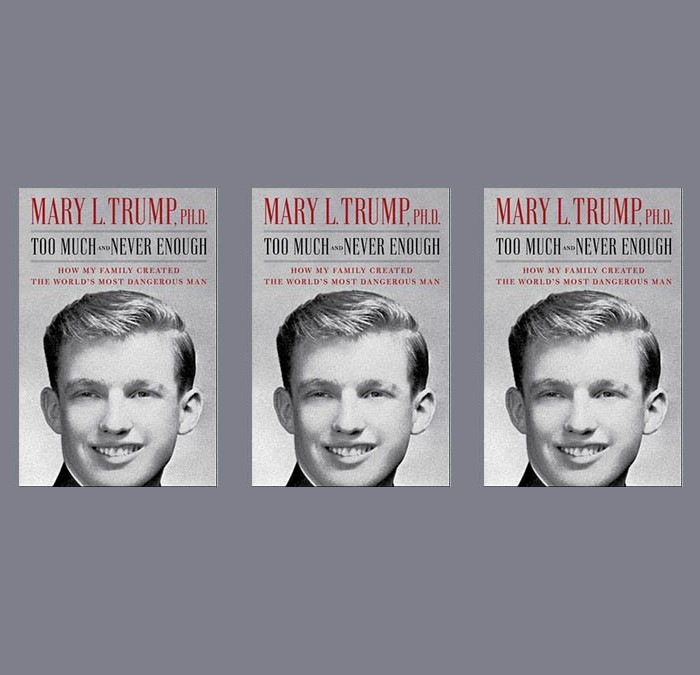