I’m beginning to wonder if you have to be an asshole in order to be great.

I hope not. OK, I know that can’t be the case. But it definitely seems to be a recurring theme when reading books whose main character has found greatness (Steve Jobs, Frank Lloyd Wright, Vincent Van Gogh, and now, Ernest Hemingway) but can’t seem to keep it together on a personal level.

The Paris Wife is, by definition, historical fiction. But it can’t be too far off the mark, given what we know publicly about Hemingway, a truly tormented soul. Told from the perspective of Hadley Richardson, Ernest’s first wife, the novel chronicles their meeting, courtship, marriage and divorce. Much like “Loving Frank,” the story moves at a good pace, and because it’s loaded with fact, it reads like an autobiography.I especially liked the Paris McClain paints—alive, intellectual, always a party.

Like Jobs and Wright, Hemingway doesn’t seem to mind terribly if his path to fame means he has to throw a few people under the bus. And while I believe he really did love Hadley, I couldn’t help but wonder if he was looking for more of a mommy figure. Well, maybe not a mommy figure—more like a friend with benefits. Ernest seems to need a lot of friends with benefits. He also seems to need everyone to just assume it’s OK he has all sorts of friends with benefits. And for everyone to think he’s the greatest.writer.ever. A needy one, this guy is.

You know the relationship isn’t going to end well, but you can’t help but keep your fingers crossed for Ernest and Hadley. And seriously, what the hell was up with Pauline? (“Gee, what’s the problem? Can’t we share your husband?”) What an idiot.

Book clubbing this one? Bring a trough of sangria—it fits nicely with the book’s occasional setting in Pamplona. 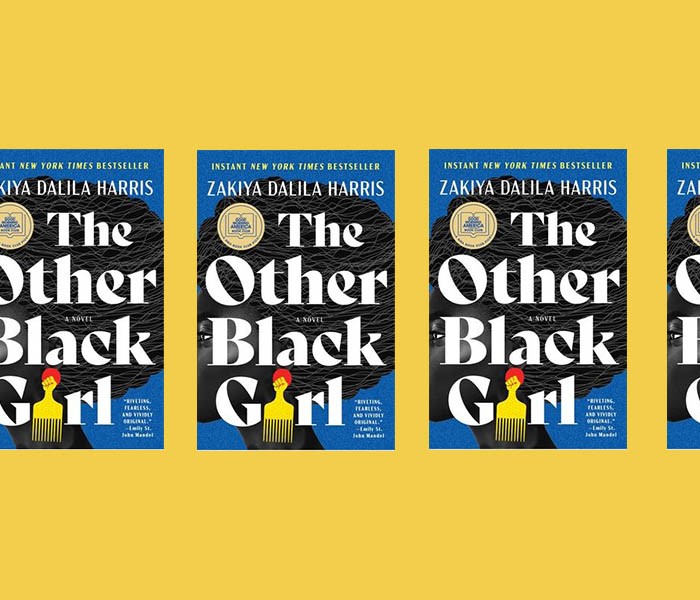