If I’d read this before the Olympics, maybe I would have followed the cycling more intensely.

Chris Cleave’s latest, “Gold,” pits frenemy against frenemy as cyclists Kate and Zoe go head to head for the right to represent Great Britain in the Olympics. It’s Cleave’s third novel and his follow-up to the very popular “Little Bee”—a book that made me bawl.

So first things first. Is it as good as “Little Bee?” Hmm.  That’s a tough one. It’s kind of like asking which Harry Potter novel is the best one. Everyone will have a preference. I suppose I liked “Little Bee” more, but only because it evoked a stronger emotional response. But with that out of the way, I would also highly recommend “Gold.” Once I had the opportunity to sit and read for a few minutes, I couldn’t put it down. Took it in the car with me when we went out for dinner. Ignored kids and husband. Kept reading through family movie night. I had to find out—who goes to the Olympics?

And does Sophie live?

Ah, yes—Sophie. She belongs to Kate and Jack, the man who drifts between Kate and Zoe, and the reason they’re frenemies. Jack loves Zoe. No, he loves Kate. No, he loves … rest assured, Jack does seem to make up his mind, but not without serious repercussions. But I digress—back to Sophie. At wee 8 years old, she’s fighting the battle of her life, quite literally, trying to outwit leukemia and keep the peace in her home. After all, no one wants to be the reason Mum doesn’t make it to the big race.

It’s superb chick lit, and definitely a book you won’t put down often between chapters. Maybe a little contrite, but I’ll take it over a Jodi Picoult-style ending. Lord knows what would have happened to Sophie, Kate or Zoe in that version. 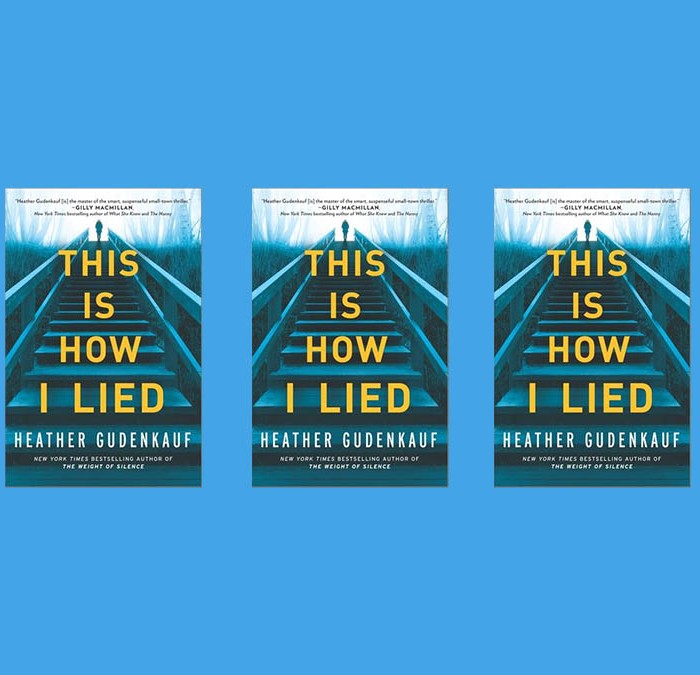 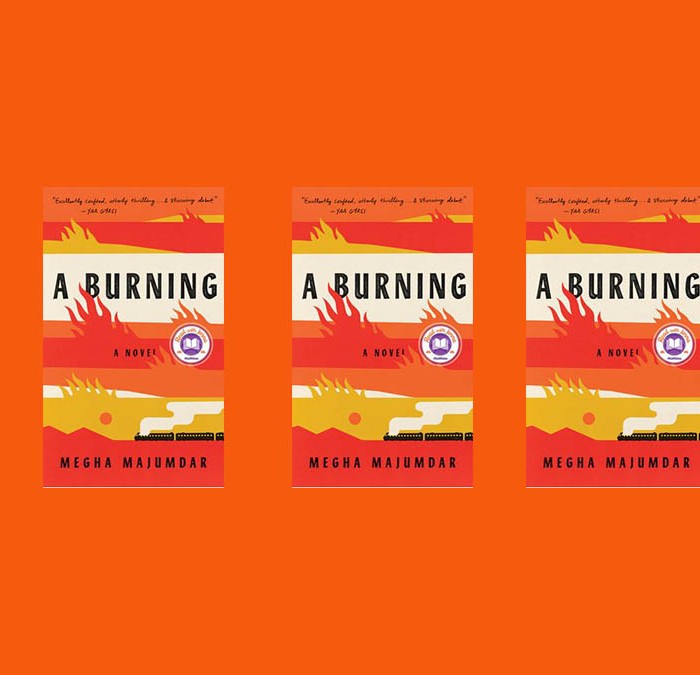 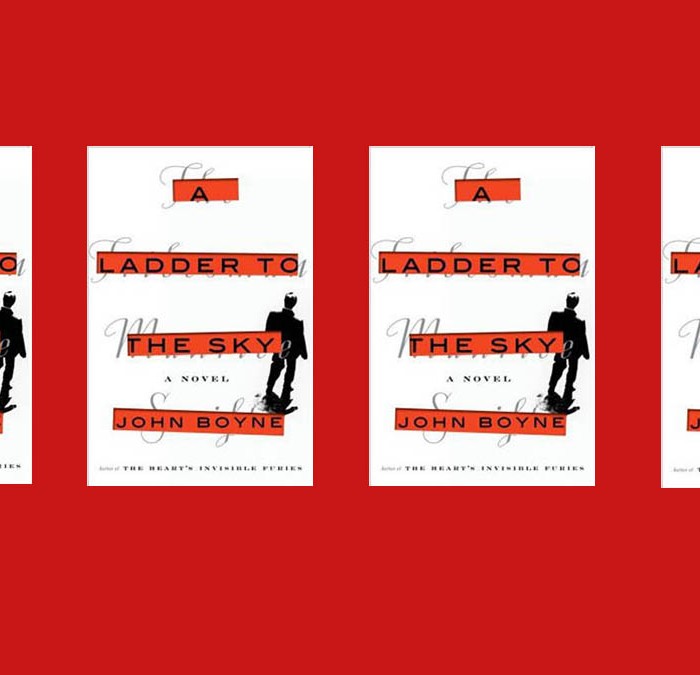 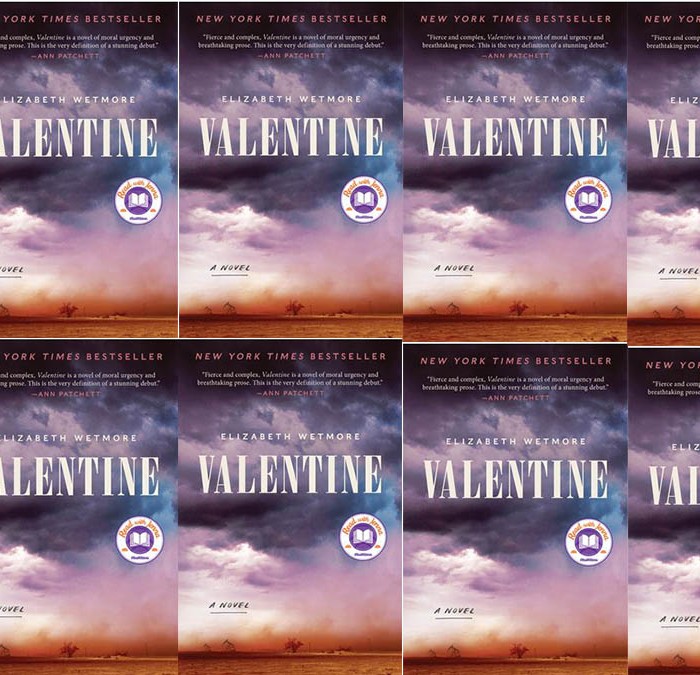 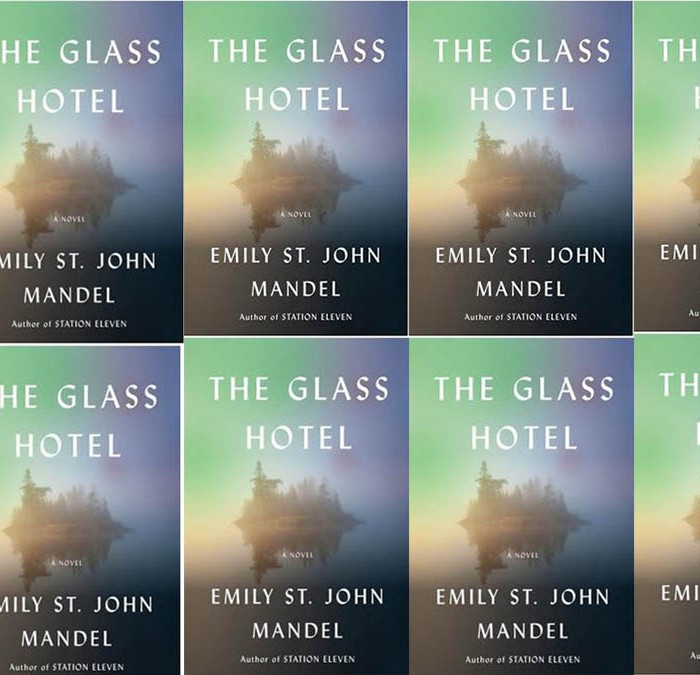