If there’s ever a time to pick up a book called “Help for the Haunted,” this is it, right?

I think about those words a lot, and I think about their spirits too. If you believe in those sorts of things. I do and I don’t believe. But mostly—mostly, mostly—I do.

A shame, really, considering John Searles’ latest is less about the metaphysical and more about the moral demons that can destroy a family. And that’s great reading for any time of the year.

“Help for the Haunted” is the tale of the Masons—Sylvester and Rose, along with daughters Rose and Sylvie. The Masons are in the business of selling their stories of the paranormal to anyone that wants to pay to listen. The convention show circuit exposes them to the believers—people who think Sylvester and Rose can cure friends and family members that may or may not be possessed.

The bulk of the novel centers on daughter Sylvie as she wrestles with the question of whether or not to believe. Alone now with her sister Rose after the murder of her parents, she now has the power to determine the course of one man’s life—it’s her testimony that could lock the possible killer away. Only she knows she didn’t see what she said she saw. She just doesn’t yet have the truth with which to replace the lies.

Searles writes a fantastic mystery—well-rounded characters, no information overload—just a detailed, engaging adventure as Sylvie tries to solve the mystery of her parents’ murder as she also navigates a horrible relationship with her sister, now her guardian. And that damn basement, with the light back on. Is it the spirits her parents relentlessly pursued? Is it Rose just messing with her mind? Is it the kids who continue to taunt her about her family’s odd history? IS IT THE CRAZY ASS RAGGEDLY ANN DOLL THAT NOW HAUNTS MY DREAMS?!?

Ultimately, it’s the demons that don’t come out just at Halloween—the thoughts and feelings that aren’t politically correct, the struggles people have to accept others for who they really are—that haunt all the characters of “Help for the Haunted,” from Sylvester’s supposedly moral high ground to mother Rose’s struggle with her marriage, to Uncle Howie’s addictions and Albert Lynch’s failures as a father.

A great read—pick it up and settle in for a long night. 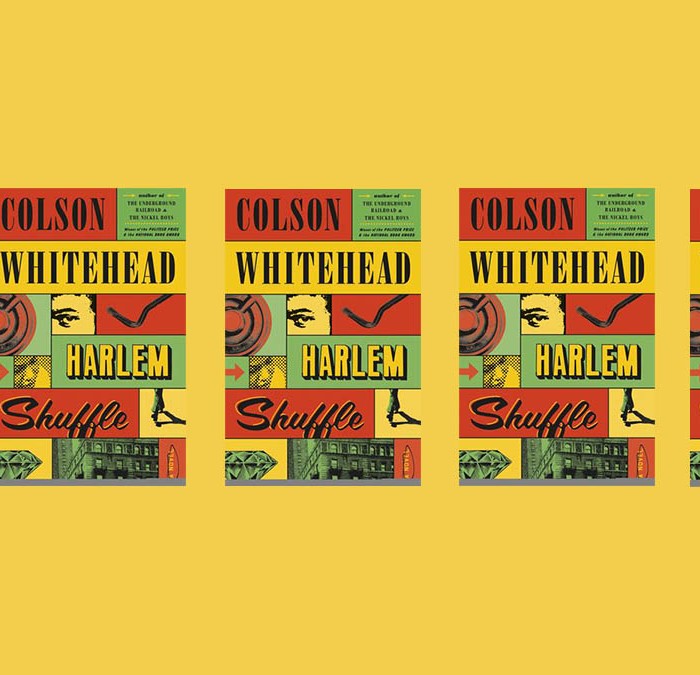 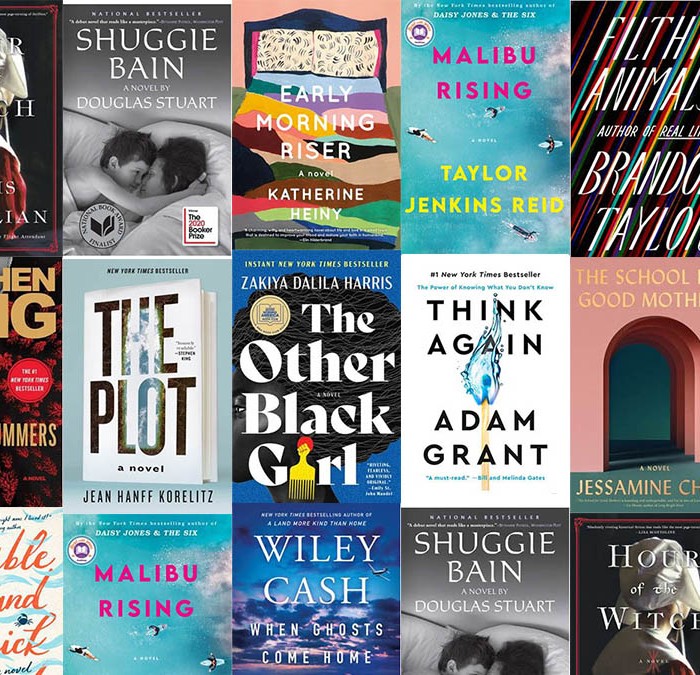 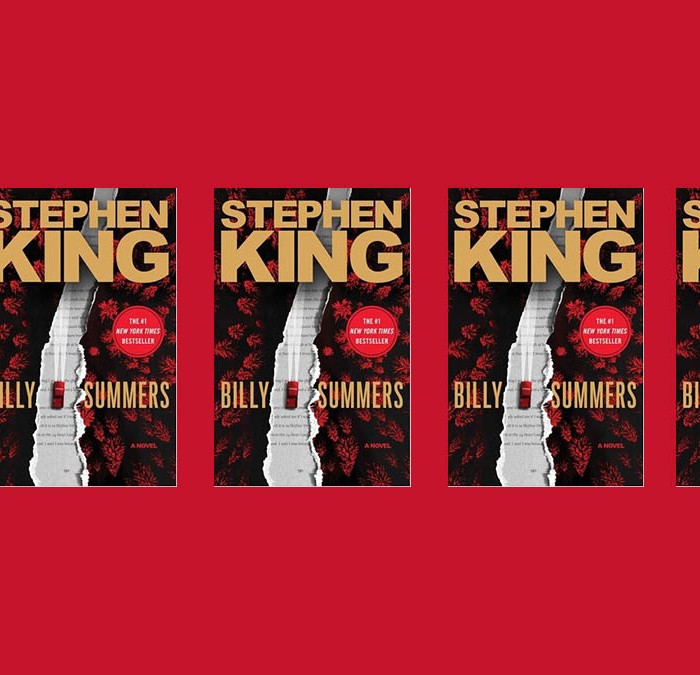 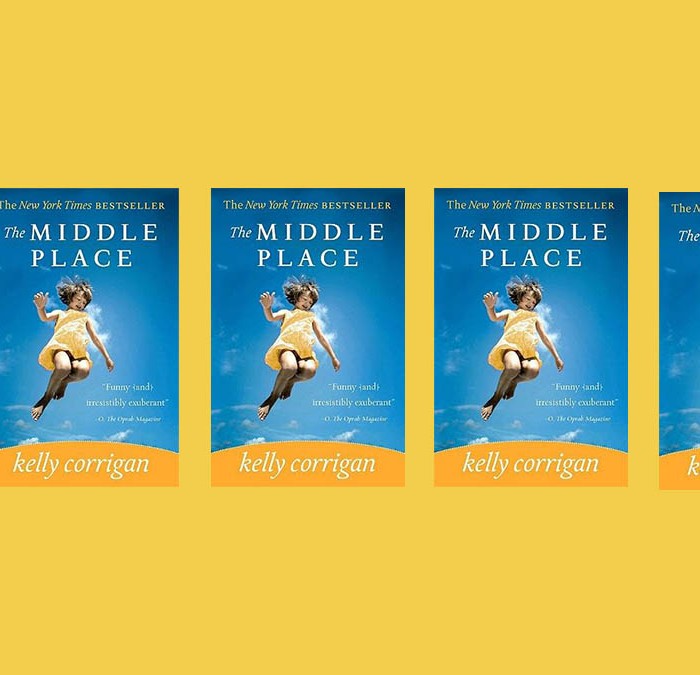 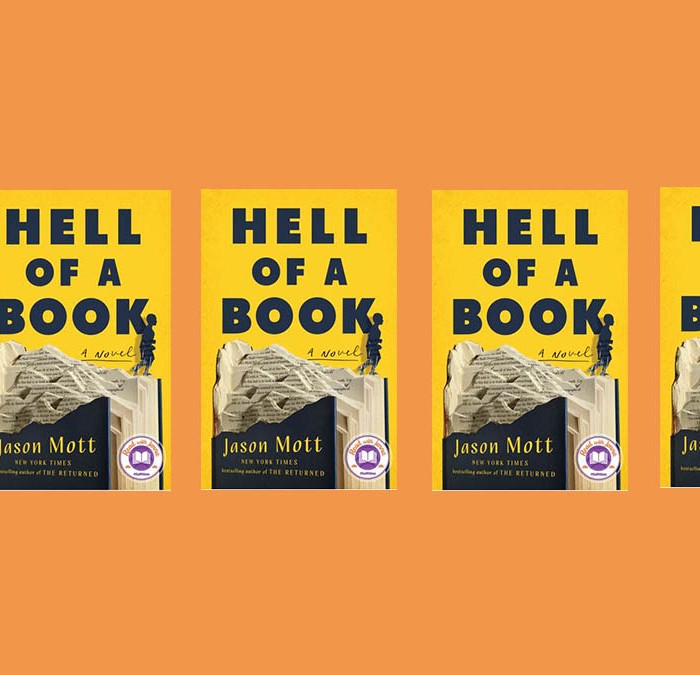