That J.K. Rowling chick has got a future in writing, I tell you.

“The Cuckoo’s Calling” is Miss Harry Potter’s first foray into crime fiction—and it’s well worth your time to pick it up. Under the pseudonym of Robert Galbraith, Rowling invites us into the world of Cormoran Strike—a private dick with an aging rocker dad as an absentee father, a narcissistic now-ex-fiancee, an overprotective sister and a mountain of debt.

So, when John Bristow, brother to internationally famous model Lula Landry comes calling, Strike listens. Cash is king, and even what seems to be a dead-end case—proving Lula did not commit suicide and was in fact, murdered, is worth a shot. And there it is—Strike sets off on the book-long journey, along with temporary secretary and sidekick Robin, to prove the police and media wrong.

Who could have wanted Lula dead? The list is long:

There’s also Ciara, Rochelle, Derrick, Deeby, Marlene … Rowling does a great job of introducing characters throughout—just enough to keep you guessing. Intricate in detail, you may catch yourself skimming from time to time, but try to avoid the temptation, as the devil really is in the details, as it is with most mysteries. The sad part is that Lula, by most accounts a troubled-but-decent person, is still dead at the end. Rowling again succeeds at garnering empathy from readers for a less-than-perfect human being.

There’s just enough left unknown about Strike to guarantee another story, and so we have to wait. Is this better than Rowling’s first attempt at adult-themed fiction with “The Casual Vacancy?” Not necessarily. I loved TCV—although there was nary a redeeming character and the theme overall was futile, it was exquisitely written. This? Rowling gives you characters to root for in Strike and Robin, so crime fiction enthusiasts should be instantly engaged. 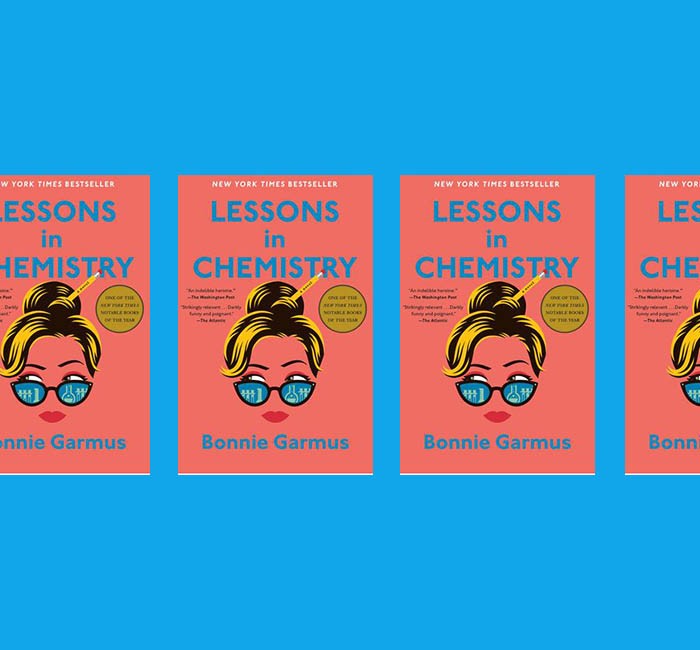