Don’t ever discount a father’s love for his daughter.

“The Twelve Lives of Samuel Hawley,” by Hannah Tinti is a complicated, multi-layered tale of the lengths a father will go to provide for, support and protect his baby girl. In short, it’s a fabulous read. And yes, you will cry.

It would be easy — and lazy — to slap the “bad guy” label on the likes of Samuel Hawley. After all, we’re talking about a guy that could work for Marcellus Wallace. In this case, though, it’s a guy named Ed King. And if Hawley Is Vincent Vega, his friend Jove is Jules Winnfield. Hawley’s been pulling jobs with Jove since his early 20s — sometimes successful, but always leaving a disgruntled customer on one end or the other. But Hawley is more than a hired gun. He’s human. And when Hawley falls in love with Lily, he finds himself at a crossroads.

The twelve lives? Those are the stories of his scars. One for each bullet that has passed through some part of his body. Usually just a flesh wound but occasionally life-threatening, Hawley moves from one bad scenario to another. Along the way, he meets Lily and creates a family for himself when Loo arrives.

Loo’s story is intertwined with Hawley’s throughout the book, and is just as captivating, as she’s navigating her teens. Back in her mother’s hometown, where Hawley tries to give Loo a normal life, she attempts to understand her life on the run as she reconciles it with her roots and that of her dead mother, Lily. The shrine to her mother that her father recreates in every home they’ve ever had is testament to his undying love for Lily, so why does her maternal grandmother hate Hawley so much?

Tinti’s tale of father and daughter is so engaging that once I had a chunk of time to sit and read, I could not put it down. The story moves at a fast enough pace that you never find yourself tempted to skim, moving between Hawley and Loo over 20 years or so. It is heartbreaking and so so lovely, from start to finish. Don’t miss this. 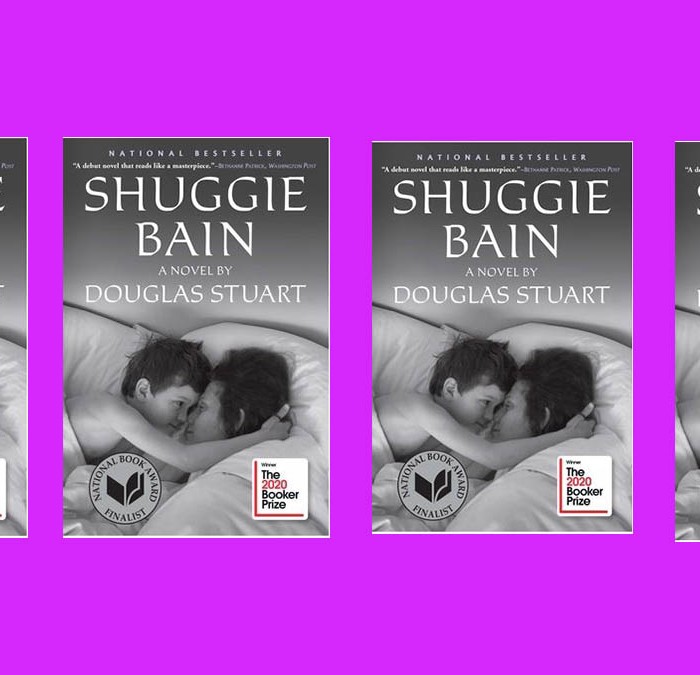 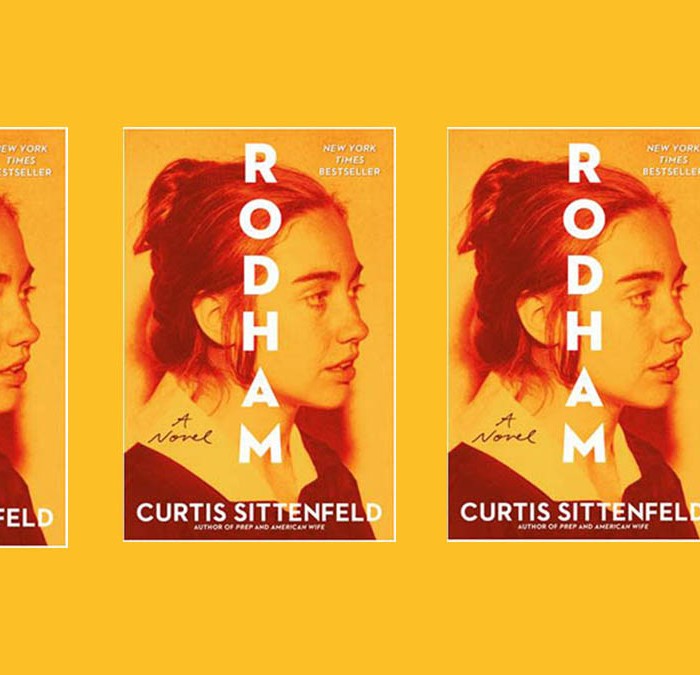 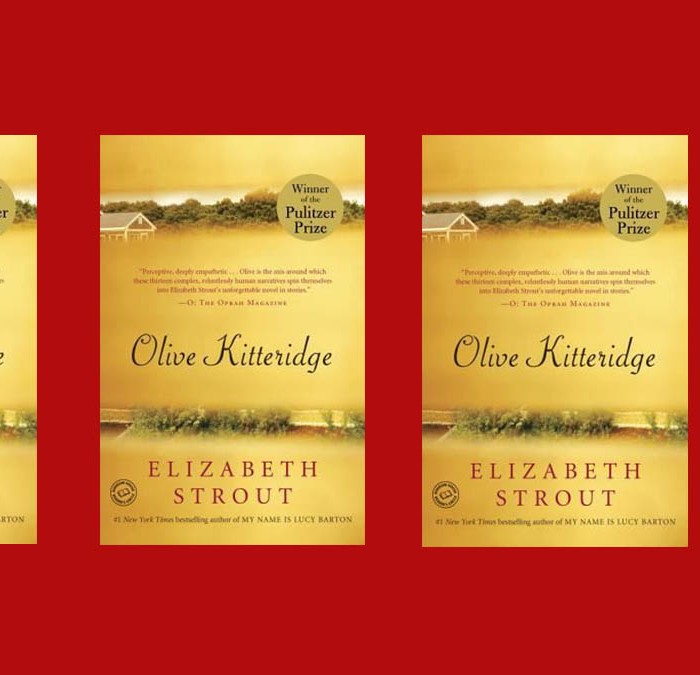 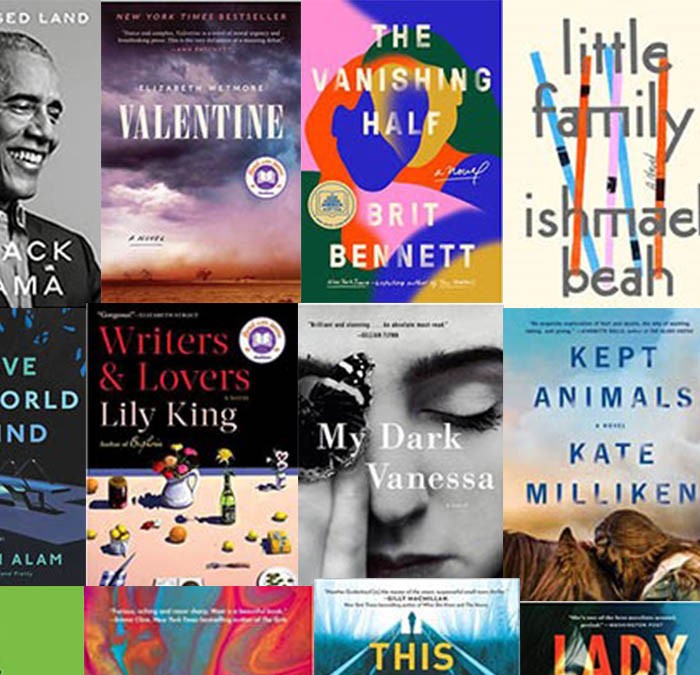 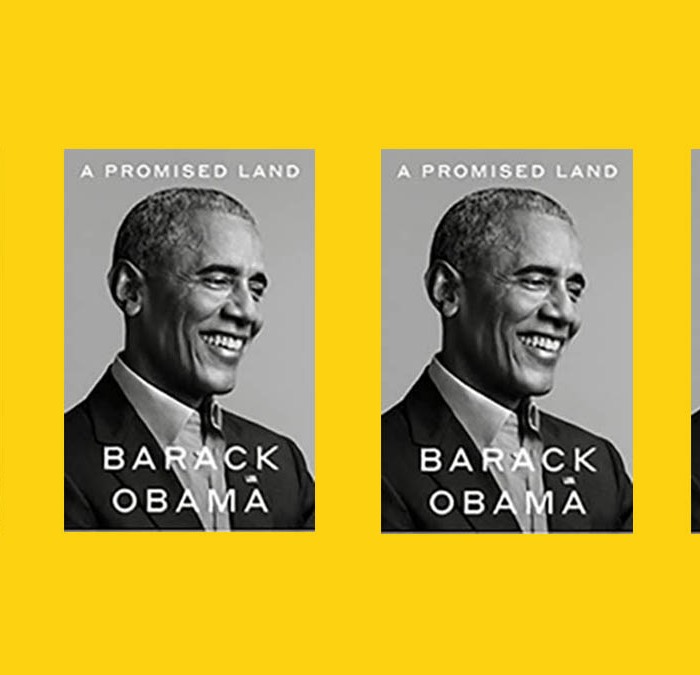