Well, now great. Anyone who sniffles around me for the next several weeks is going to get the stink eye.

On top of a bunch of 2014 best book lists, and a National Book Award finalist, Emily St. John Mandel’s “Station Eleven” is a look at the world, or more specifically, the Great Lakes region, post-pandemic. The Georgian Flu wipes out nearly all of mankind, and swiftly. What remains are few survivors trying to make sense of the new order in the decades after the world’s collapse.

The story revolves around several characters which are loosely connected—film and theater star Arthur Leander, his ex-wives Miranda and Elizabeth and his friend Clark, child actor Kirsten and theater audience member Jeevan. Moving back and forth between the near end and very end of the world, and the decades after, the story ultimately centers around the Traveling Symphony, a group of survivors that includes Kirsten, all grown up and starring in her own Shakespearean productions.

At first glance, I thought the pandemic device seemed too closely tied to Stephen King’s “The Stand,” but this really is a different kind of story. Sure, there’s good and evil at play—but that plays a much more subtle role. No Randall Flaggs here. Just a “prophet” interested in making just about every girl his wife.

What propelled me forward in this book, to the point I was sneaking chapters in between emails at work, was the notion of what survived the collapse and what people valued most. It was as if the “What would you miss most” question was asked and answered without actually having to face it. Loved ones, to be sure. Electricity. Anything to eat besides venison.

But it seems the message of the Traveling Symphony was this—that the arts, be it music, theater, even comic book creation—ESPECIALLY comic book creation—is what bonds us all to the human experience. That which makes each day bearable. As the symphony borrowed this line from Star Trek, “Survival is insufficient.”

And what to make of Clark’s Museum of Civilization, filled with all the things we think we can’t live without–iPhones and credit cards and car engines—an interesting homage to what keeps us distracted from what’s really important to our lives? I don’t know.

It’s a book with highs and lows, and anyone with a good imagination can inhabit the feelings of the characters, none so more poignant than Miranda’s Dr. Eleven staring out at the sea and saying, “I stood looking over my damaged home and tried to forget the sweetness of life on Earth.”

What is it you would miss? And what is it that would best create a new version of civilization for you?

Great weekend read. Now that I’ve finished, I miss it. 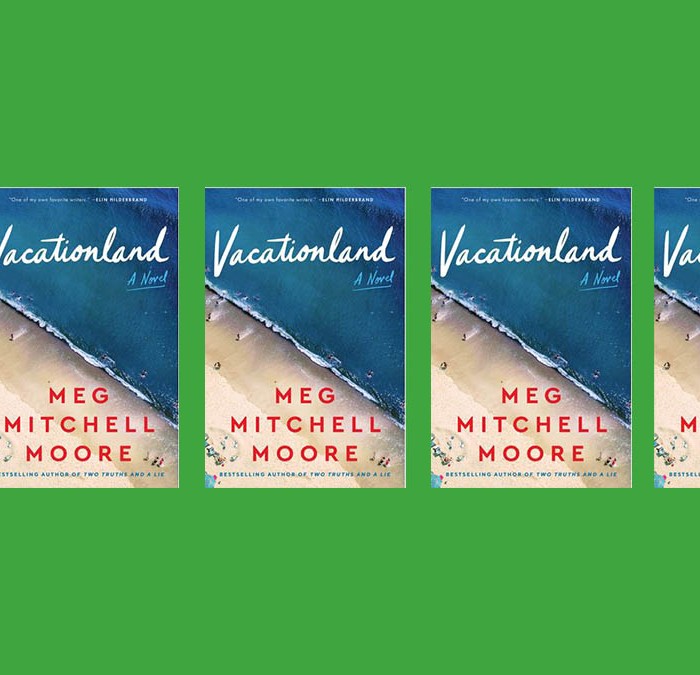 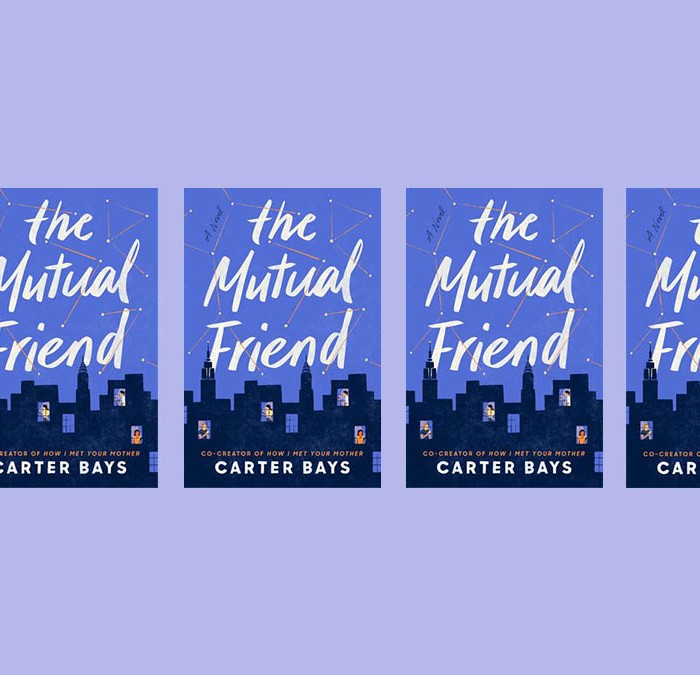 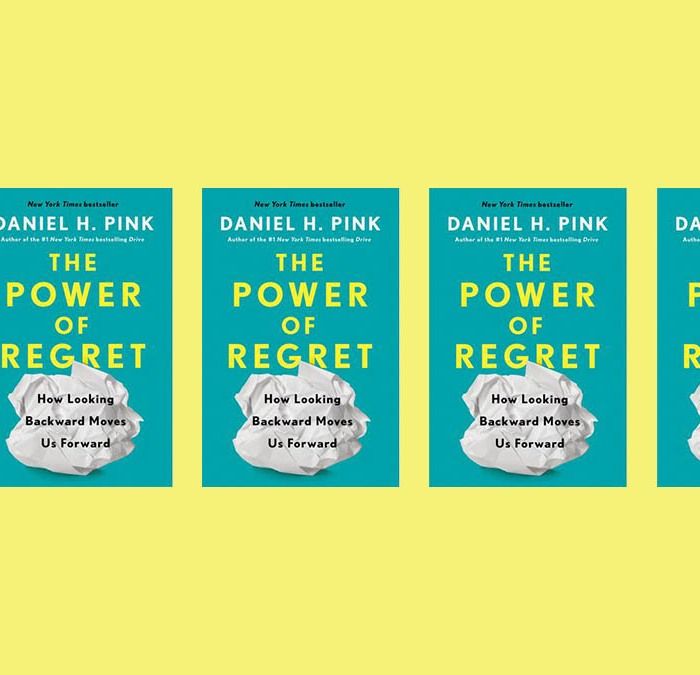 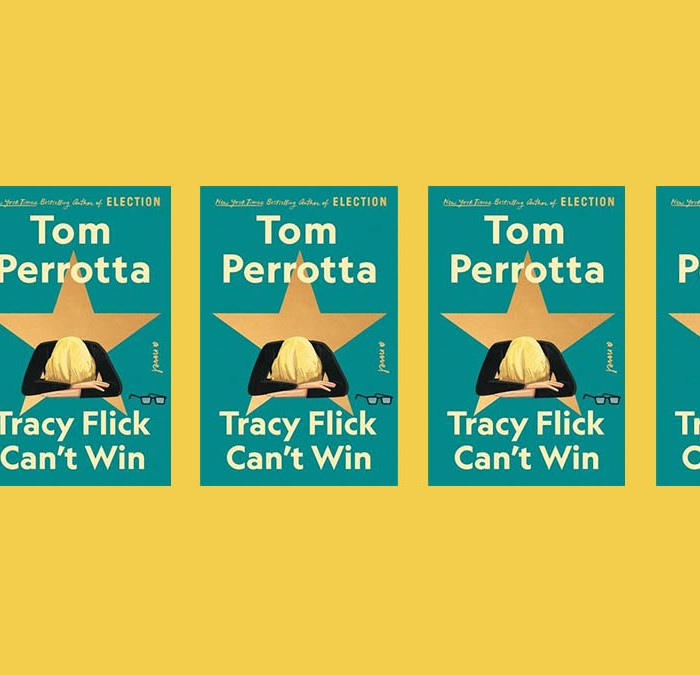