In my fantasy, parallel, everything-is-cupcakes-and-butterflies universe, this week would have long since been archived as an unecessary holiday.

But these days, it feels more important than ever.

In its 36th year, Banned Books Week celebrates the literature that has been most divisive in communities across the United States. In most cases, the books in question deal with subject matter that, for any number of reasons, people don’t want readily available at the local library or the school classroom. We’re talking about sex and sex-related topics like LGBT issues, sexual and domestic violence, suicide and did I mention gay people?

I try to make note of this week every year, and I always feel it’s important to point out that at least from my perspective, I am not suggesting parents abdicate their right to determine what’s best for their kids. If a mom or a dad or a caregiver doesn’t think his or her own child is ready for topics like these, which can get pretty heady, that’s understandable.

What’s not OK is going so far as to impose that view on everyone in the community. And given the current temperature of our social environment, I think this year is especially important to support the freedom with which we write, both in fiction and non-fiction form. Stories like those listed below engage people in thoughtful, spirited conversation. They also shine a light in the dark for those struggling with issues like their own sexuality or mental health.

It’s so important these voices are included in the atmosphere. They may be different than yours, but they make a difference for someone else. 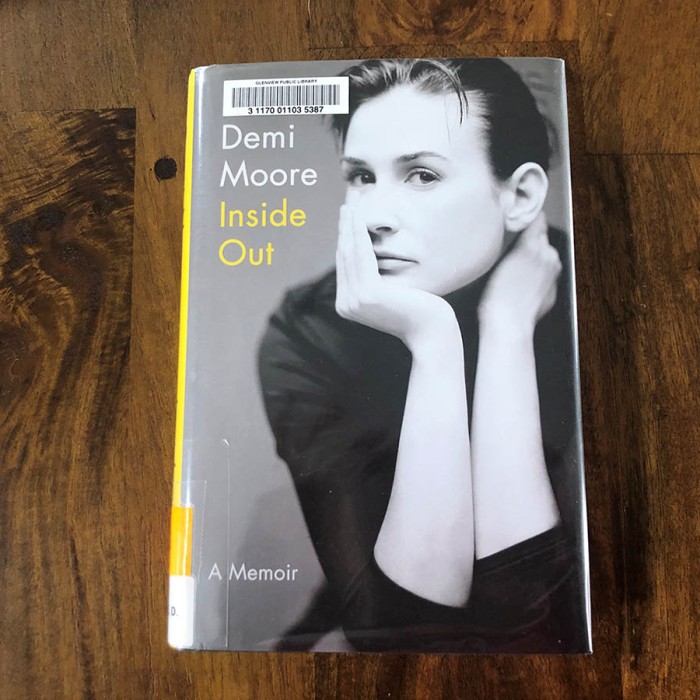 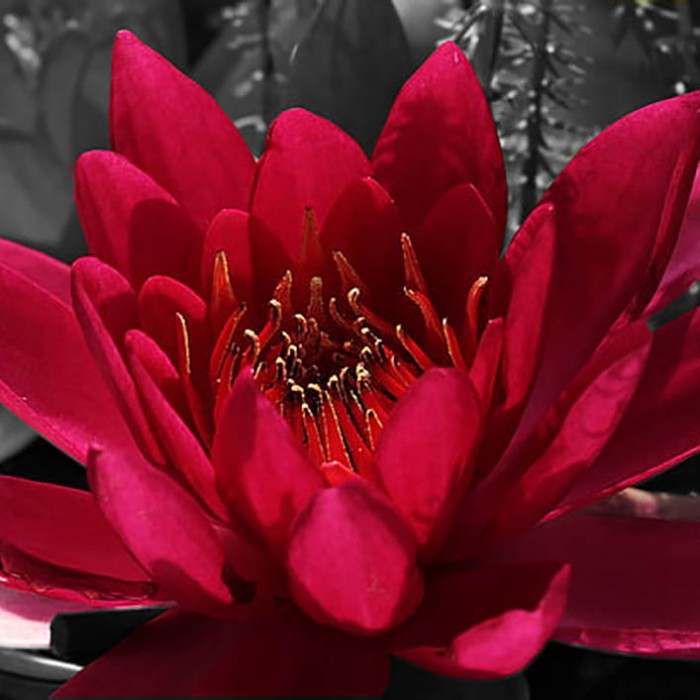 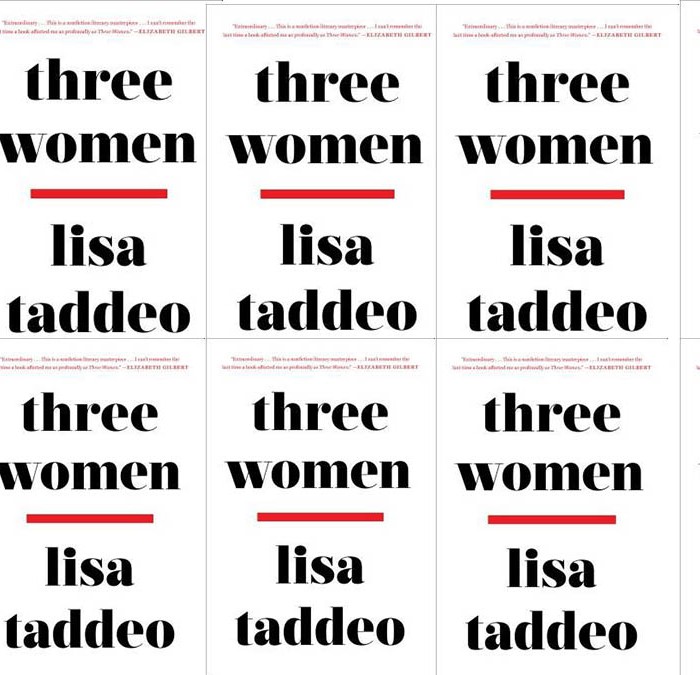