I took up running maybe a year or so before my 40th birthday, mostly by accident. I was walking the indoor track at our local park center in the winter and honestly just got tired of getting held up by senior citizens, Once I moved into the jogging lane to pass, it wasn’t long before I found myself actually getting some distance going, and before I knew it, I officially graduated from the walking lane for good.

In these last couple of years, I’ve been relegated back to walking, thanks to Gus the Devil Dog. But I miss how my pants fit when I ran for exercise, so I’ve been trying to get Gus to run with me a few yards here and there. The shin splints are back so I know I must be making progress. Pain is beauty, right?

The bug to run has also given me pause to consider these wonderful feet.

If I spend enough time scrolling Facebook, I can sometimes stew in the jealousy that inevitably bubbles up reading about everyone else’s adventures, allowing me to fall into a self-piteous rabbit hole of “I haven’t been anywhere … Wah!”

But then I look at these feet of mine. And think of the places they HAVE been. The places we’ve ran. The times they have carried me through.

They’ve seen two of the Seven Wonders of the World. They’ve been to at least seven ballparks. They’ve been through beautiful botanical gardens, in the Atlantic and Pacific Oceans and at least two Great Lakes.

They’ve been propped on bleachers at countless soccer, hockey, basketball and baseball games. They’ve withstood my weight cheering at swim meets and band competitions. They put up with my infatuation with jogging, and are closing in, I’m sure, on 1,000+miles walking an 85-lb. crazy ass black lab.

They’ve walked hospital halls and museum malls.  They’ve been painted too many colors to mention, but somehow always find their way back to OPI and Pompeii Purple. They’ve worn slippers and stilettos, but are happiest in their 10+-year-old purple Keens.

I’ll never be a shoe model with my Size 9 clodhoppers, but I wouldn’t trade these feet and all the places they’ve been. Gratitude reigns.

Today’s recommendation: Born to Run by Christopher McDougall. I don’t know if I’ll ever get back to where I once was with running, but I remain full of nothing but gratitude for the miles I have put in. This book was a game changer. 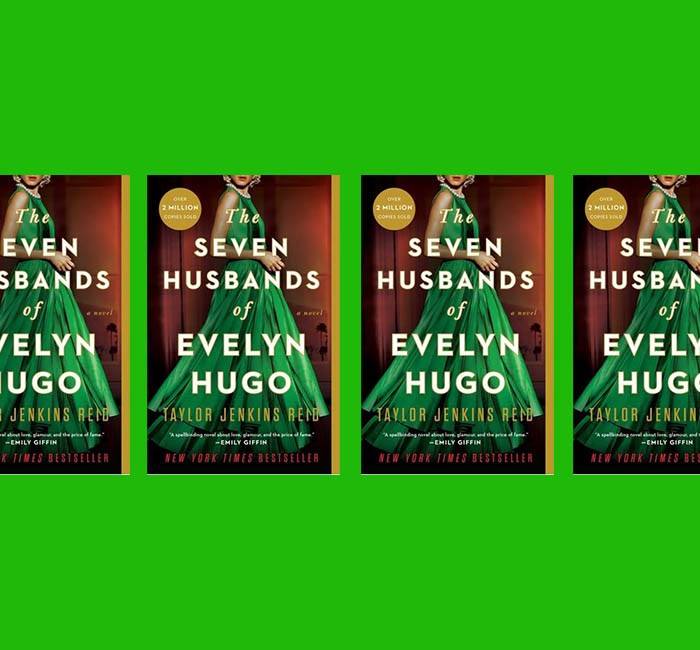 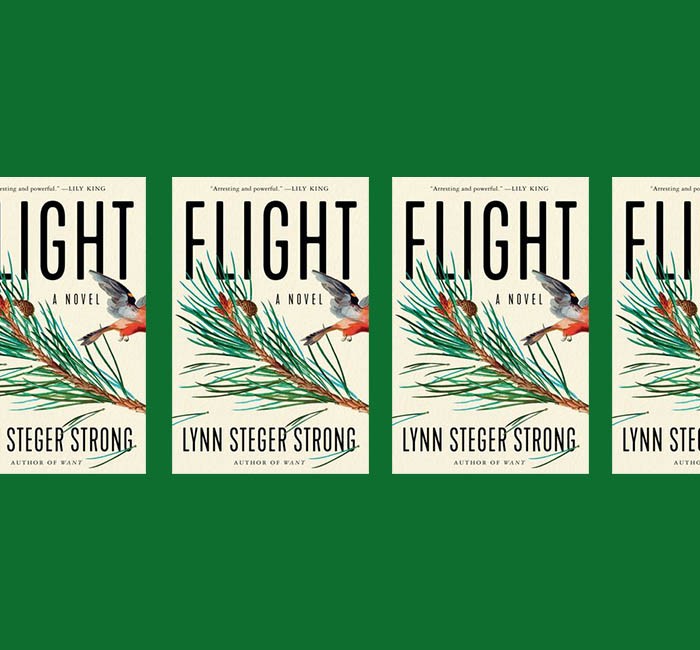 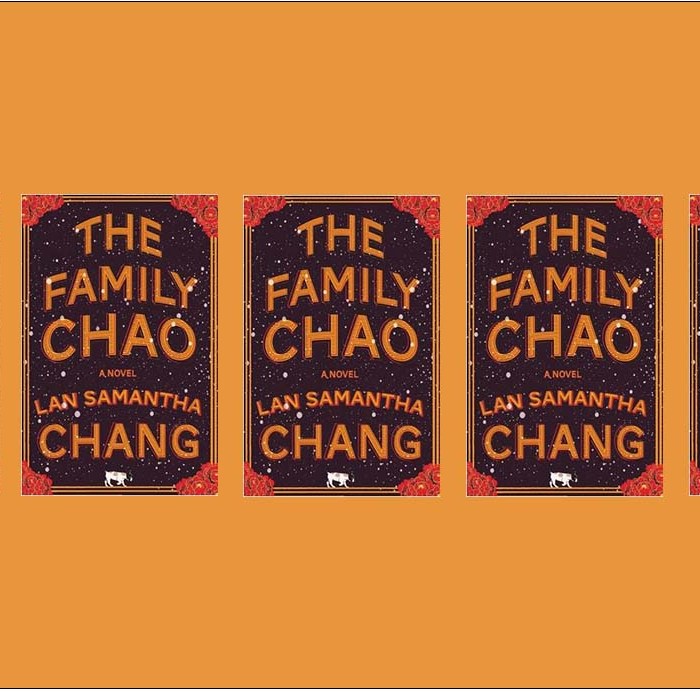 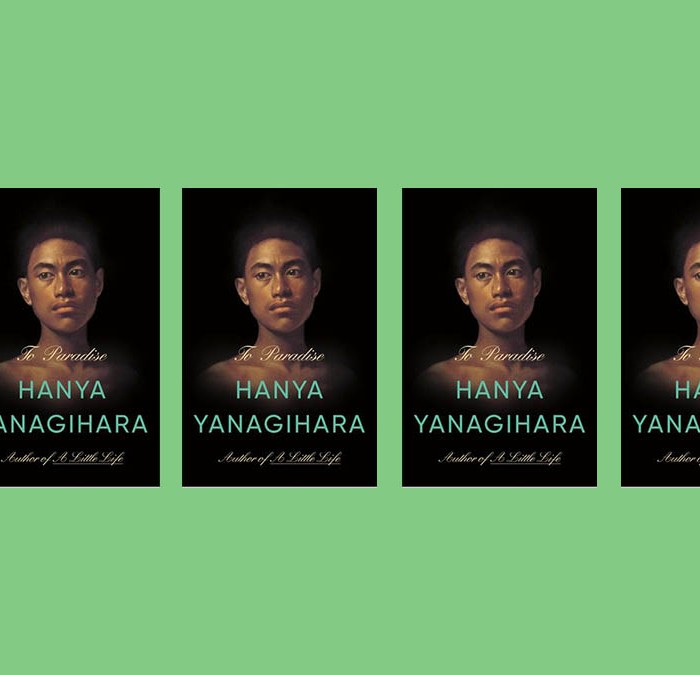