It should be no surprise that Stephen King would write a book that scared the crap out of me.

What does catch me off guard is when I find myself caring about the characters so much I am sad to see the story end, even though I really really really want the bad man to go away. Or in this case, El Cuco.

King’s latest, “The Outsider,” is set firmly within his wheelhouse — the bad side of the supernatural, in the form of a murder mystery. When Flint City’s Terry Maitland, is accused of an unspeakable crime, and perp walked in front of its residents with all a small town police department’s “WE CAUGHT THE KILLER” bravado, it’s more than just annoyance when he proclaims innocence. It’s fury. Detective Ralph Anderson has to close this case. He must close this case.

But he can’t close this case. And those two words, tattooed on the hands of local strip club bouncer Claude Bolton — “CAN’T” and “MUST” take on a whole new meaning when Anderson and a small group of the willing, including accidental P.I. Holly Gibney (Whee!) investigate what can only be described as evil personified over and over.

It’s a strange thing, trying to explain the unexplainable. When evil rears its head, we shake our heads and try to convince ourselves that we, as a collective, are better than that. Love wins, right? But, as this story suggests, what happens we we allow ourselves to entertain the thought that evil really can be personified? It’s not King’s first trip down that road — The Outsider that inhabits several characters in this story is not unlike “The Stand”‘s Randall Flagg. Or Brady “Mr. Mercedes” Hartsfield. Which is why Holly is so important to Ralph Anderson. She’s able to see what Ralph can’t, and convince him that belief in what seems impossible is required if he want to defeat the beast.

But enough about the story — what about the book? If you’re a fan of King, and even more recently on the bandwagon with the “Mr. Mercedes” trilogy, “The Outsider” will suck you in, so get your errands done first. Once you settle in you won’t want to put it down. Or walk your dog in the park alone at night ever again. Spooky and surreal, King isn’t just a master of the supernatural genre, he’s a true storyteller, with characters that seem so real you are sad to see them go when you turn the last page. What’s more, the people you meet are purposeful — every last one of them. There are no throwaways in a King novel. If he’s taken the time to give a character a name and a few pages, pay attention, because they are there for a reason.

“The Outsider” makes for a great summer read. Don’t pass it up. 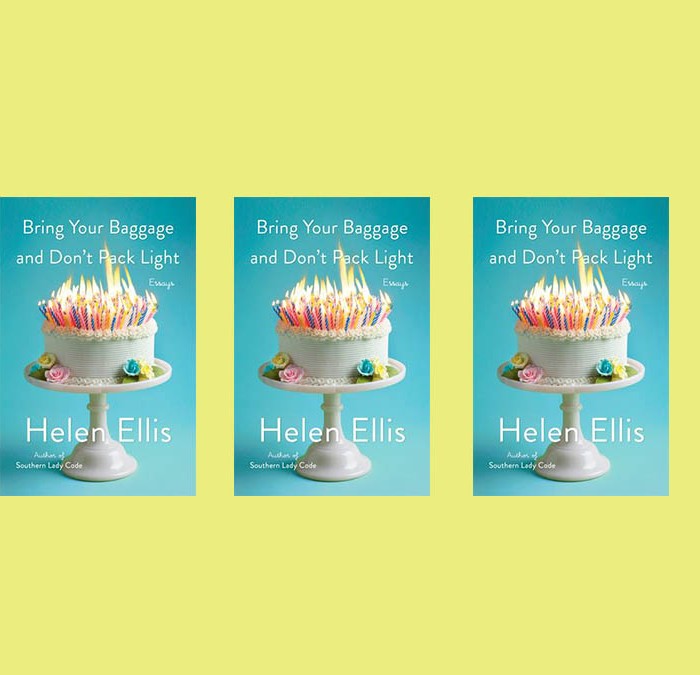 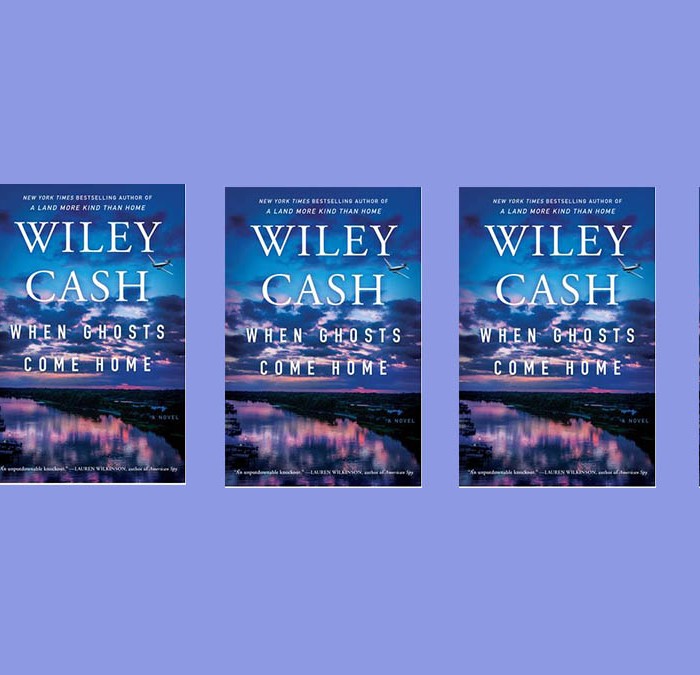 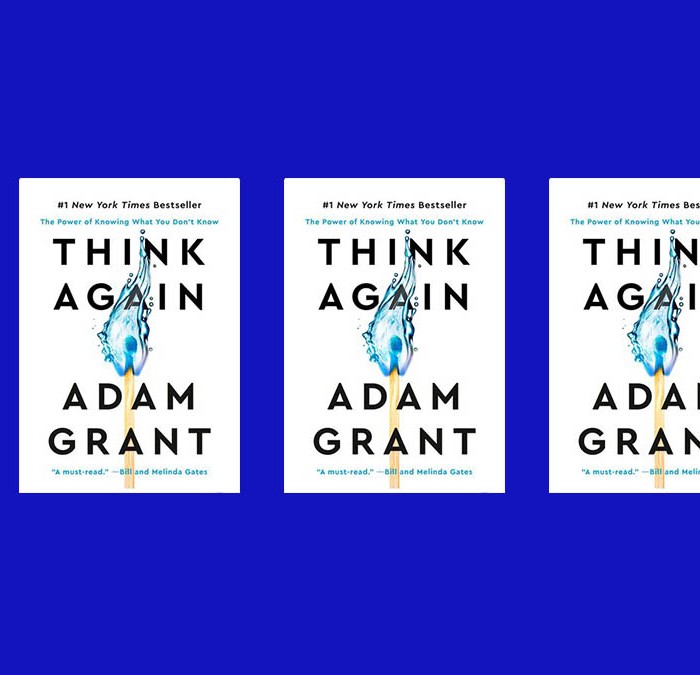