I mentioned in a FB status update that yes, I was already juggling two books, but when I saw Rob Lowe’s book, with those Pretty Boy eyes beckoning me to join him inside that front cover, I couldn’t pass it up. This is the guy whose face watched over my from my Tiger Beat-covered walls as a pre-teen.

Fun read, Rob. Name dropper? Yes — but isn’t that point of a celebrity tell-all? And I’m sure he probably left out the really good stuff. I think I still may hold it against him just a wee bit that he left The West Wing, but I also appreciate his honesty.  Of all the “Brat Pack” actors, he remains one of my favorites – and it’s not even his BP work that stands out — it’s “About Last Night,” his bit roles in Mike Myers films, The West Wing and Parks and Rec that made and continue to hold me as a fan. That, and the dude doesn’t age. At all. Forever a fan girl, Rob.

Stories I Only Tell My Friends
Rob Lowe 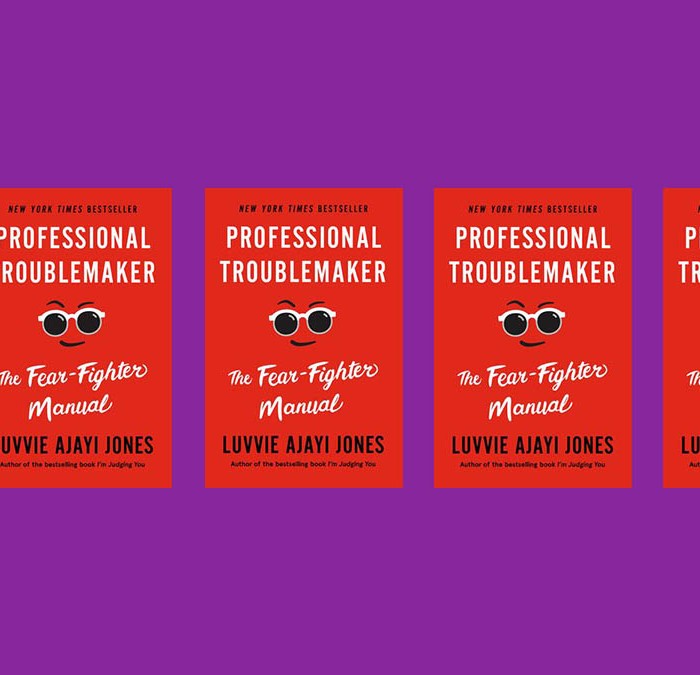 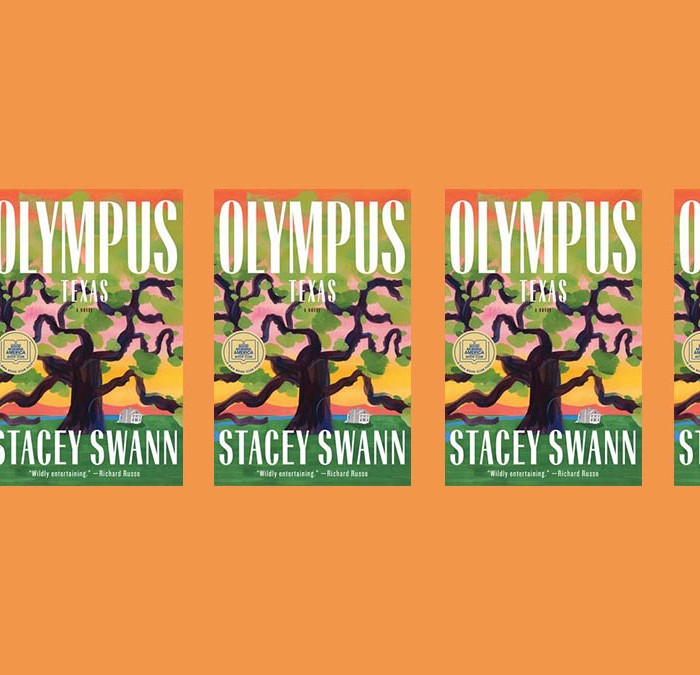