To think you knew all the trivia there was to know about The Princess Bride, only to come across a book with even more entertaining nuggets of information?

In the wake of one-of-the-best-movies-ever’s 25th anniversary, actor Cary Elwes delivers a wonderful memoir about one of Rob Reiner’s signature films, the screen adaptation of William Goldman’s “The Princess Bride.”

This isn’t high art. It’s not going to win a Pulitzer. It’s not a book destined for book clubs everywhere. It’s just fun. From the beginning as Reiner scores the rights to make the film, and he along with friend and partner Andy Scheinman cast the film, to the wrap and subsequent screenings, Elwes narrates the experience from a 24-year-old’s point of view—the guy who just landed his biggest role at the time, and certainly one of the most memorable of his career (although my 17-year-old much prefers his stint on “Psych.”)

I’m not going to score a Ph.D. for learning any of this, but my pop culture IQ gained a few points from discovering:

But there’s more—maybe even a life lesson if you’re willing to listen closely. Outside of enjoying a story about what a great experience it was to make the film, it confirmed what I think is really a tenet of positive work environments, happy families, and just plain ‘ol good living—it comes from the top down, and it is supported by an all-in kind of commitment from the people involved. Not a single person interviewed said anything differently about director Rob Reiner than this—he was generous, kind, supportive, engaging and knew what he wanted without being an asshole about it.

And for the actors involved, everyone was all business and all about having fun at the same time. As previously mentioned, everyone holds their memories of Andre close—that he was just a lovely person and so kindhearted. And much like Elwes, Patinkin, Wright et al gave nothing but their best from start to finish.

It’s that kind of passion I like to see in my family and at work—an overall spirit of positivity. And when things like, such as in case of the movie, the weather, get in the way of making progress, it’s best to know what you can control and what you can’t, and remain confident the work will get done. 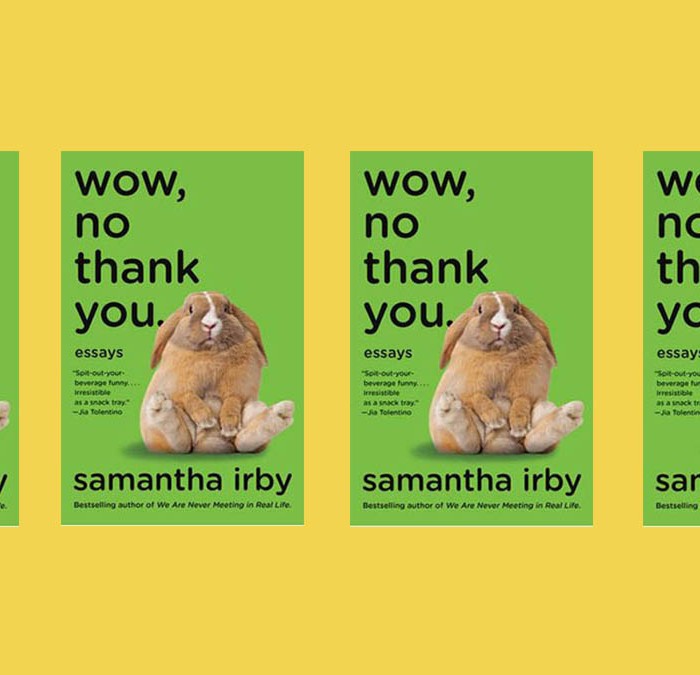